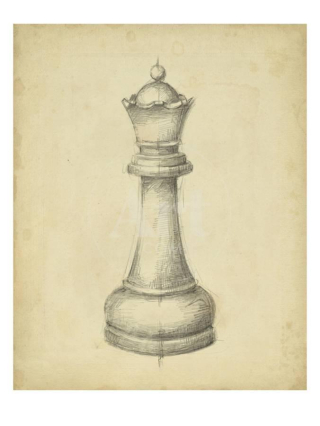 In a game of chess the queen, or vizier, is the spirit, the Mover at Will, the moon (Cooper). Following is a queenly list.

Queen of clubs – the idea of soul

Queen of hearts – model of soul

Queen of spades – processes requisite to the manifestation of soul 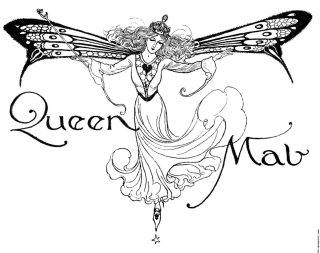 Queen Mother – widow of a king, mother of his reining heir

Queen of love – the fertility mother; Aphrodite; Astarte; Benten, one of the Shichi Fukujin, the seven deities of happiness; Sarasvati, Hindu river goddess, source of the Japanese Benten; Venus

Queen of Sheba – great woman dignitary; a haughty woman; called on Solomon to impress him with her wealth, he was so taken with her she became his wife; called Balkis by the Arabs

Queen of the May – “a village lass who presides over the May Day festivities. She symbolizes the spring maid“ (Jobes, pg. 1131)

Queen of Virtue – a symbol of poverty in the Christian tradition

Queen’s rocket – a plant; in the language of flowers - the queen of coquettes

To the queen’s taste – “Equal to the most discriminating requirements“ (Jobes, pg. 1312)

The White Rose of alchemy – the queen, whose sceptered power is secondary to that of her consort and opposite, the king 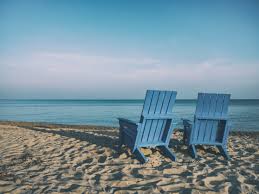 and the livin' is easy.